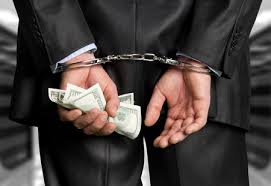 There is ZERO chance that all those protesting because of Trump’s tweets will all escape the virus.  They will bring it to someone who will die.  This, without any doubt, makes Agolf Twittler an actual murderer of American people.

AND HE NEEDS TO PAY

Trump has mouthed the slogan “America first,” but he has never acted on it. It has always been “Trump first.” His business first. His excuses first. His pathetic vanity first.

This Is Trump’s Fault

The president is failing, and Americans are paying for his failures. “I don’t take responsibility at all,” said President Donald Trump in the Rose Garden on March 13. Those words will probably end up as the epitaph of his presidency, the single sentence that sums it all up. 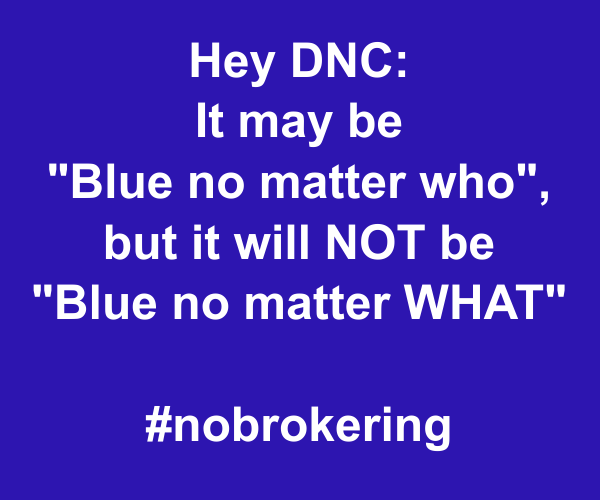 You are OUR employee, not our king. 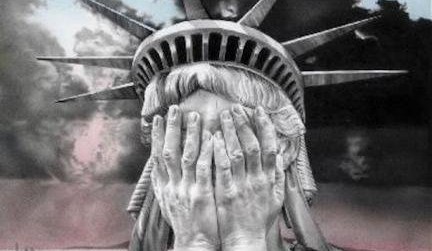 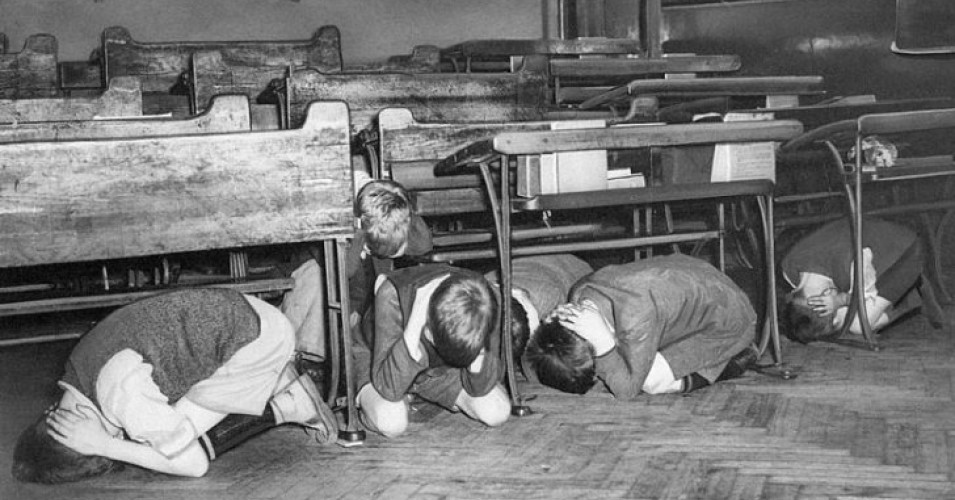 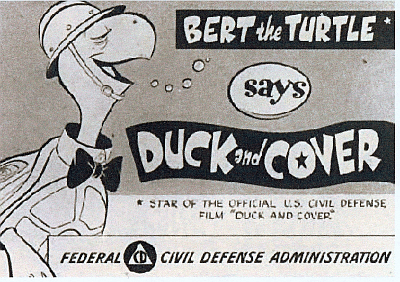 The crows seemed to be calling his name, thought caw.
- Jack Handy